The 7th CISM Military World Games (CWG) was held in Wuhan, Hubei Province of China, on October 18-27, 2019. Close to 10,000 military athletes from over 100 countries and regions participated in 25 competition sports and 2 demonstration sports, more than 300 events, including badminton, shooting, swimming, track & field, and basketball.

The Chinese media production company Beijing Momenta Media Ltd was selected by the host broadcaster, as the remote production application provider, and managed together with Net Insight the remote production of 12 matches of badminton, in total 36 hours of broadcasting. 18 HD video feeds from 12 cameras and 6 monitors were transported via Net Insight’s media transport platform Nimbra over a redundant 10G media network from the stadium to the IBC (International Broadcasting Centre), over 37 km apart.

The set-up time before the event was only one day for three engineers at the stadium. During the matches, the staff included six engineers, nine cameramen, one spotter as well as one assistant director at the stadium. And at the IBC production room, the team included nine producers and two engineers.

“We turned to Net Insight, who has long experience and a great reputation in remote production globally, to make this possible. Remote production enables higher quality production with studio infrastructure, direct archive access, and pre-established setups, as well as optimized utilization of our best creative and technical staff for making more productions in a central location,” says Ms Wu, Production Manager at Momenta. “Using remote production is very cost-effective, we save costs and time and the work environment has really improved working at the IBC compared to an OB van.”

The origin of this badminton remote production is that the host broadcaster of the CISM Military World Games hopes to use this high-level event to promote the concept of remote production, and to measure whether  the remote production application has use value in the future in China, and let all local TV practitioners witness about their experiences and reflect on this topic.

During this event, remote production has made the Chinese market fully interested and confident in this technology. 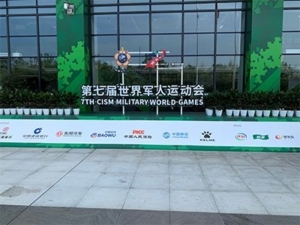 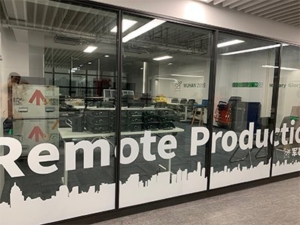 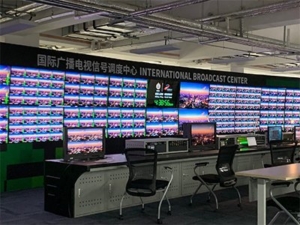 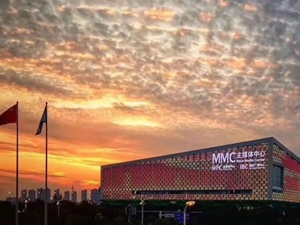 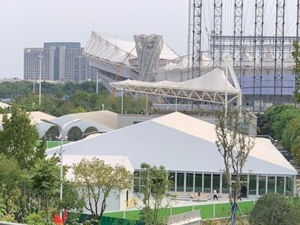 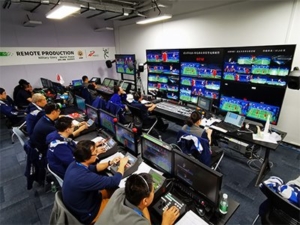 Welcome to the second edition of Open Insight, where I will share thoughts and updates with our shareholders, other stakeholders and anyone with a general interest in the company.