With an enviable reputation as one of Northern Europe’s leading media service providers, Mobilelinks credits its recent expansion to foresighted investment in a dedicated Nimbra-based contribution network delivered by Net Insight. The company, headquartered in Stockholm, provides connectivity for broadcasters whether over fiber circuits, satellite or cellular and often a combination of networks to deliver media from A to B always in the highest quality.

Last December, Mobilelinks arranged for live streaming over the Nimbra network to Facebook and YouTube of a concert tribute to the late DJ Avicii from the Friends Arena in Stockholm. 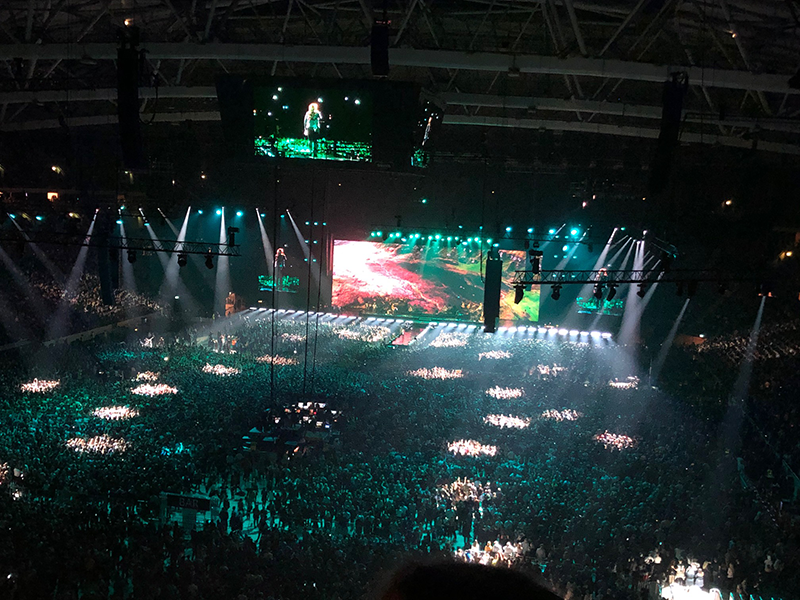 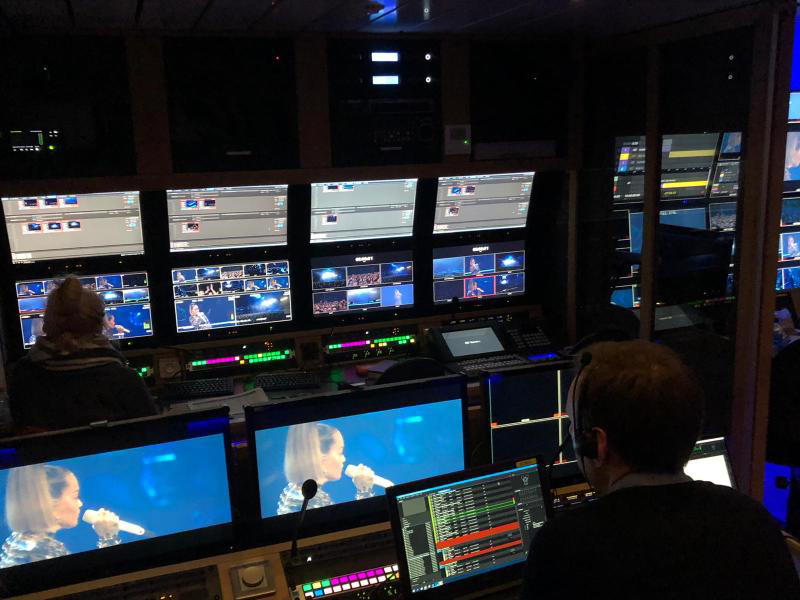 For the historic live two-way communication between Nobel laureates at the Nobel Museum in Stockholm and astronauts Luca Parmitano and Jessica Meir on board the International Space Station (ISS), Mobilelinks was selected to provide the real-time link. All Earth to ISS communications were transported via Nimbra 680 in London and a Nimbra 140 located at the museum in the Old town of Stockholm.

“It became evident even as far back as 2011/12 that IP was going to be increasingly in demand, but we also knew about the disadvantages in terms of jitter and packet loss that running video over IP would bring. It’s really important to us that the network is reliable, because when it’s big sports event it’s essential that it’s delivered 100 per cent live. That’s why we were early adopters of Nimbra.”

Scandinavia has a widespread and well-established fiber infrastructure which often gives producers a great opportunity to pioneer alternatives to outside broadcast trucks. Mobilelinks has relied on the Nimbra solution to transmit content for point to point links within a city and coverage for international sporting events.

“In Stockholm we’re connected to the most used production locations and offer high capacity internet connections for events, uncompressed and compressed TV signals and voice communications to production and media companies. Our connection nodes are placed in underground data centers with the highest security.”

Mobilelinks takes fast reliable contribution to the next level

Since going operational with the extended capacity in 2019, the company has won a string of contracts including one to build the contribution network for the Nordic Entertainment Group (NENT) between Stockholm, Oslo and Copenhagen.

Among recent live events produced by NENT and transported over the network was the final of the 2020 EHF European Men’s Handball Championship, from the Tele2 Arena in Stockholm. During the tournament, Mobilelinks provided ethernet services to German broadcasters in partnership with MTI-Teleport and full contribution links for Swedish and Norwegian unilateral coverage to NENT over its Nimbra network.

“We are proud when we can showcase delivery of flexible services over different technologies for premier events. With a lossless 100G core network we have the strength to add a lot of more services.”

“We are committed to delivering fast and reliable connectivity to our media customers and with the Nimbra 1060 we can now support customers accomplishing both live and file-based workflows over the same WAN with guaranteed quality. It also opens up our clients’ facilities to handle remote productions. This model is still at its early stages but one that will see many more mid-tier and eventually tier 1 sports and live events adopt.”