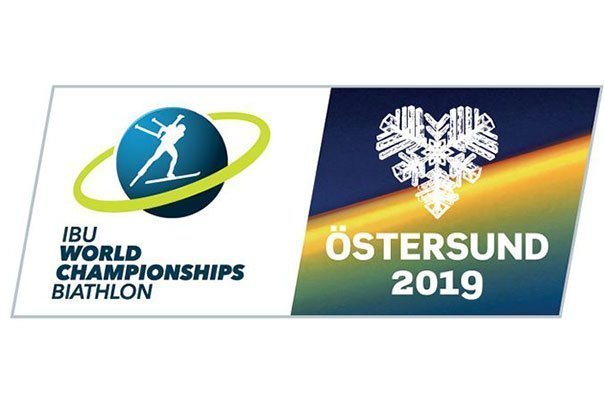 The sports event takes place during March 7-17th in Östersund in the northern parts of Sweden. More than 100 media feeds including return feeds are compressed with Net Insight’s Nimbra solution with J2K and a blueprint of the large Remote Production from FIS Alpine World Ski Championships in Åre in February 2019 are set up once more for a large and high-profile live sports event in the Swedish mountains.

SVT uses 2 of Net Insight’s new terabit router, the Nimbra 1060 to shape this traffic including 2 slow-motion cameras, hyper cameras, and all IT data. Once again Net Insight provides high-quality transport for the largest numbers of cameras in any Remote Production ever deployed and the highest volume of remote signals transmitted. All are transported from the live location in Östersund to SVT’s headquarters in Stockholm, over 600 km away. LDX86 cameras from Grass Valley are also located along the ski course delivering uncompressed HD signals transported over Arista switches together with the redundant path for Nimbra MSR shaped traffic. 100 Gbps fibers circuits bring it all to three control rooms at SVT’s Stockholm facility for final production and broadcast.

Simultaneously SVT uses Nimbra’s for media contribution of the daily Swedish sports TV-show “Vinterstudion” and the Swedish Song Contest final taking place on March 9, where the winner will participate in the Eurovision Song Contest in Tel Aviv later this spring.