The Creative Collaboration Award celebrates ground-breaking innovations that have been realized through creative collaboration between technology suppliers and their customers. It recognizes break-through solutions resulting from close partnership between technology supplier(s) and their customer that provide measurable commercial or creative benefits to the customer. 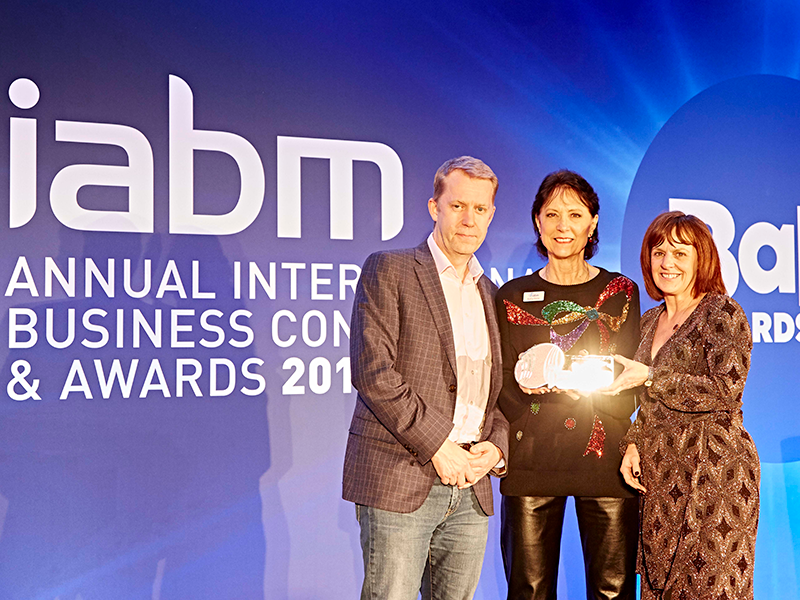 As the host broadcaster for the FIS Alpine World Ski Championships, held in Åre, Sweden in February 2019, Sweden’s national public broadcaster Sveriges Television (SVT) had the opportunity to push the boundaries of live production. SVT wanted to be more ambitious than ever, deploying more cameras and delivering more angles and live replays for a rich, captivating viewing experience.

SVT’s goal of retaining most of the production team and functions such as camera matching, coloring, and shading at its home studio, made ultra-low latency even more critical. The decision was made to employ an end-to-end open standards-based IP remote production infrastructure – but the challenge was delivering on the sheer scale needed.

The project broke new ground with remote/at-home production, demonstrating reliability and robustness across long distances. A collaboration between multiple vendors and a broadcaster, drawing on their collective expertise to create a proven use case for productions of any size and complexity. The result is a cost and time-saving model that delivers minimal latency – with zero compromises on the flawless images audiences demand.

Adde Granberg, SVT’s director of technology and CTO, said: “This was a unique project on a scale that has never been seen before and it proves that this workflow can stand up to even the most rigorous conditions. We can now do much more with less equipment and staff on location, and this experience has given us the ability to create programming in new ways.”

Read more about the announcement of the IABM winners here.